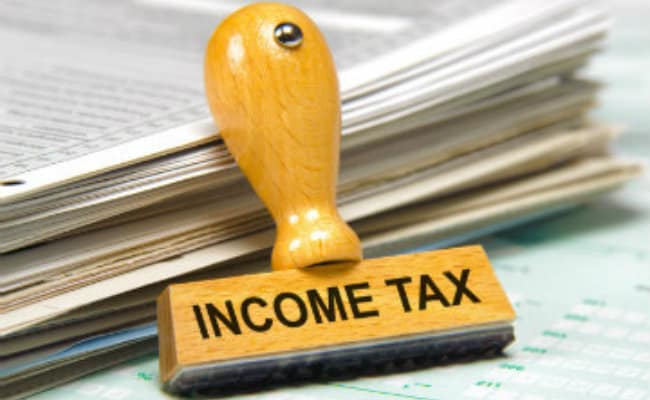 As you are probably aware, as part of Labour’s election campaign, they promised the top tax rate for individuals earning more than $180,000 would increase to 39%. While the details have not been announced we expect the new tax rate to be effective from 1 April 2021.

The IRD is familiar with what people will attempt to avoid the top tax rate as NZ had the 39% top tax rate from 2001 to 2010. The IRD has at its disposal the following tools to counter those seeking to mitigate exposure to the 39% tax rate. They are:

The Penny & Hooper Decision - This was a case whereby two surgeons were not restricted in using a corporate model. The setting of artificially low salaries was considered tax avoidance

The Attribution Rules - If more than 80% of your income comes from one source of income – where there is an interposed entity between the customer and person doing the work – the attribution rules deems the net income belonging to the individual.

There are tax efficient investments available, like all investments you need to weigh up risks, returns and tax. PIE investments could be an option to consider as if the PIR rate of 28% is elected, the income is treated as excluded income and does not need to be returned in your tax return. However, there are fishhooks for companies with PIE investments, so please seek further advice.

If your income falls in the top tax bracket and you would like to discuss your situation, please don’t hesitate to contact our office to make an appointment or call your client manager.