Childcare in NZ more costly than most of the world 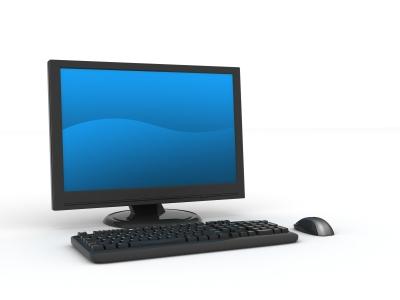 Childcare in New Zealand is more expensive than almost every other country in the western world.

The OECD says Kiwi families are spending almost a third of their household income on childcare.

The only county ahead of us on the list is the UK, where it accounts for almost 34 percent.

Compare that with Australia, where it only chews up roughly half that – 15.7 percent of household income.

According to the report, New Zealand families paid more than six times more than Swedish families. In Australia, families only paid around 15 per cent of their income on childcare, almost half of what Kiwi families were paying.

“The comparisons are not fair.” The minister said the analysis ignored New Zealand’s 20 hours of free early childhood education for children aged between three to five.