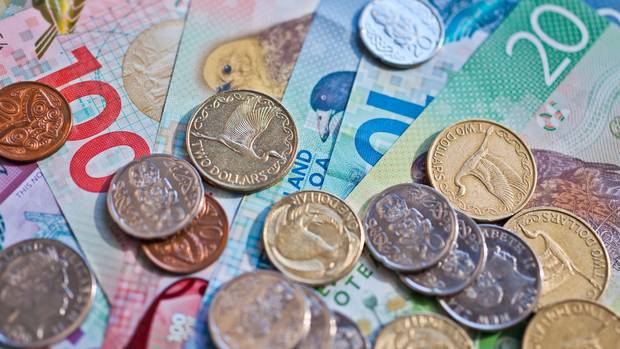 [As published by NZ Herald, 29-April]

An accountant is warning people to be wary if they received an "accidental tax refund" over the Easter/ Anzac holiday period and says it is likely the money will have to be paid back to the tax department.

Jason Topp of SMYD Chartered Accountants, posted a message on Facebook after he was contacted by a client questioning why they had suddenly received a refund from the Inland Revenue.

"He said: "I've had some money come into my account, do you know what it is?"

Topp said he put two and two together and assumed it was an issue connected to the IRD's shut-down.

The IRD shut down its services on the Thursday before Easter and brought them back up on Friday at 8am as part of a major revamp of the tax system.

Topp said it appeared the IRD may have automatically refunded people with credit balances while updating their system.

He believed it was linked to those who had paid provisional tax to the IRD.

Provisional tax is a way of pre-paying a final year tax bill and is used by businesses to help smooth their tax costs.

"My assumption is as people have paid provisional tax in throughout the year, it has been seen as a credit balance and therefore refunded."

A spokesman for the Inland Revenue said it was aware of the issue but it was not a problem with the system.

"It is a matter of how a few people have used the new system rather than a problem with the system itself.

"The best thing people can do if they are unsure is contact their accountant or bookkeeper who can deal directly with Inland Revenue."

Topp urged people to be careful with the money which would likely need to be paid back.

"If this happens to you it's probably best NOT to go wild and spend it - because it's 99.9 per cent likely you'll have to pay it back."

He urged people to get in touch with their accountant.

The tax system overhaul will mean tax refunds are automated this year for salary and wage earners.

From mid to late May all salary and wage earners will hear from the tax department with around 1.6 million people expected to be due a tax refund of which around 440,000 people will be getting a refund for the first time.

The refunds will come direct into people's bank accounts and people are being urged to check their account details are correct in their myIR account before the end of May.