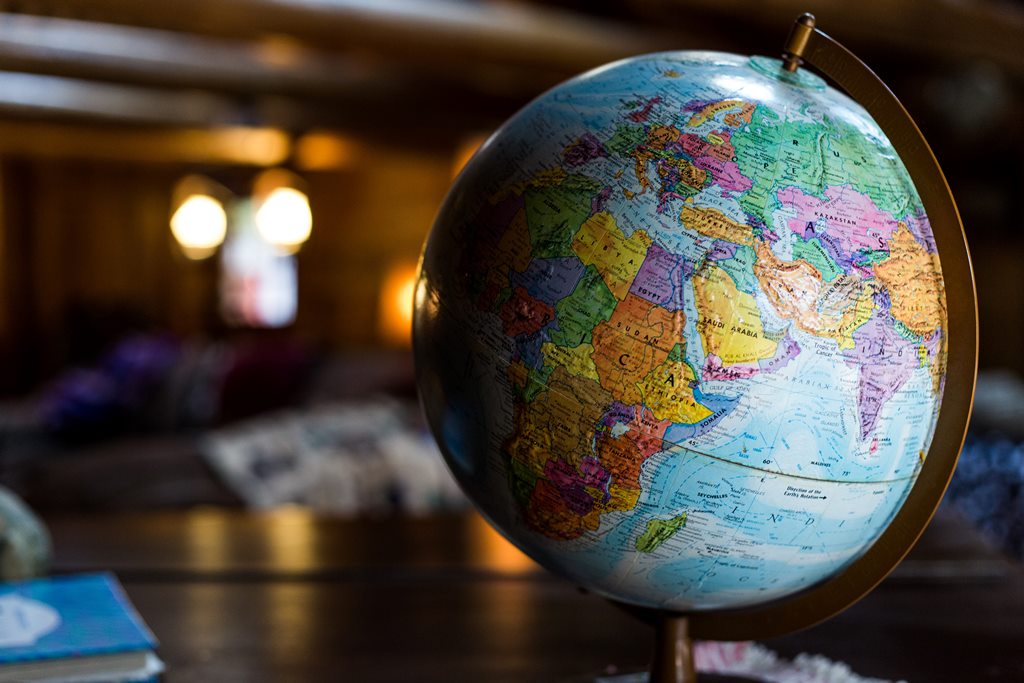 This brief handout is a follow-up to last week’s Covid-19 Supplement which examined how the virus shock will hit our economy, some cushioning factors, and how one might respond - http://tonyalexander.nz/resources/TV Covid-19 ...

Now that weakness is more apparent, the borders have been effectively closed, and the Reserve Bank have made a 0.75% cash rate cut to a record low of 0.25%, some people are claiming we are seeing a repeat of the 2008-09 Global Financial Crisis, or aftermath of the 1987 sharemarket crash. Neither scenario is applicable, though in the travel and hospitality sectors this will be the worst decline they have ever seen.

Falls in some share indexes late last week might have been the worst one-day percentage declines since the 1987 Black Monday crash. But that does not mean we face the same four-year recession which followed that October decline.

1. Back then our economy was being battered by large declines in the manufacturing and farming bases because of the removal of subsidies.

2. Inflation both here and overseas was high and requiring tight monetary policies.

4. Banks had undertaken exceedingly bad lending between 1984 and 1987 and as a result the BNZ eventually required it’s second bailout come election night 1990.

5. There had been over-construction of commercial property in our main centres.

6. People had borrowed money to invest in shares and took part in suburban share clubs to speculate on what to buy.

7. Our terms of trade were about the lowest in decades bar the immediate period following the 1973/74 oil price hikes.

8. The NZ dollar had just climbed 27% against the US dollar in the previous year.

9. There was political turmoil with conflict between the Prime Minister and Finance Minister and a stalling of vital reforms for a period.

10. Policy response was tardy. Mortgage rates were still at 18% six months after the sharemarket crash.

None of these factors are present this time. In similar vein…

Some people are claiming this is a repeat of the Global Financial Crisis which almost tipped into a repeat of the 1930s Great Depression. But again, there are major differences.

1. Heading into the GFC New Zealand was already in recession with the Reserve Bank having pushed mortgage rates to almost 11%.

2. The Kiwi dollar TWI then was about 15% above its ten-year average versus slightly below average for the past year.

3. Global monetary policies had been tightened ahead of the 2008 GFC crash.

4. Massive over-construction of houses had occurred in some countries and the ending of credit flows revealed these excesses and house prices collapsed.

5. US house prices had been falling for over two years before the late-2008 collapse of Lehman Brothers.

6. Banks had undertaken extremely bad lending overseas, encouraged from 1995 by President Clinton attempting to boost lending to low income households by penalising banks which did not undertake sufficient such lending.

7. Oil prices rose into the GFC by around 75% whereas heading into this shock they have declined slightly – and now collapsed because of the Russia/Saudi Arabia feud.

8. The GFC was driven by a loss of confidence in the viability of banks around the world and fears of more collapses like Lehman’s. No similarly intense fear exists now and central banks have moved immediately to not just quickly cut interest rates but to strongly boost liquidity availability.

11. China’s control of the virus outbreak and gradual reopening of business and personal interactions gives a potential timeframe for the worst of the shock in the West passing which did not exist in 2008.

Neither of these lists is meant to imply that we are not heading into recession, that many businesses will not fail, or that many people will not lose their jobs. The pain will be intense and we do not really know how long it will last, although China is providing some guidance. Apple have just closed all their stores outside of China, while reopening those in China. New infections there have fallen to almost zero, less than two months after Wuhan then Hebei province were locked down.

The immediacy and magnitude of policy response this morning from the Reserve Bank and expected tomorrow from the Finance Minister will provide substantial cushioning to the economy.

These Covid-19 Supplements are merely aimed at dragging people away from the most pessimistic scenarios which can lead to panicked decisions and failure to prepare for the eventual recovery which when it comes will have three elements about it not seen since the end of the Second World War.

1. Relief at cessation of the loss of life.

2. Pride in a community spirit of togetherness against a common threat.

3. The embracing of freedom. (What will free people spend their money on, especially the amount not spent on foreign travel?)

Until this time comes, take measures to achieve the following.

2. Discuss issues with your banker.

3. Seek to reassure staff whilst making any necessary workforce adjustments.

5. Move away from low-return products, markets, and clients.

6. Focus on getting in fit state for the recovery and not just hunkering down for the Wuhan-like recession.